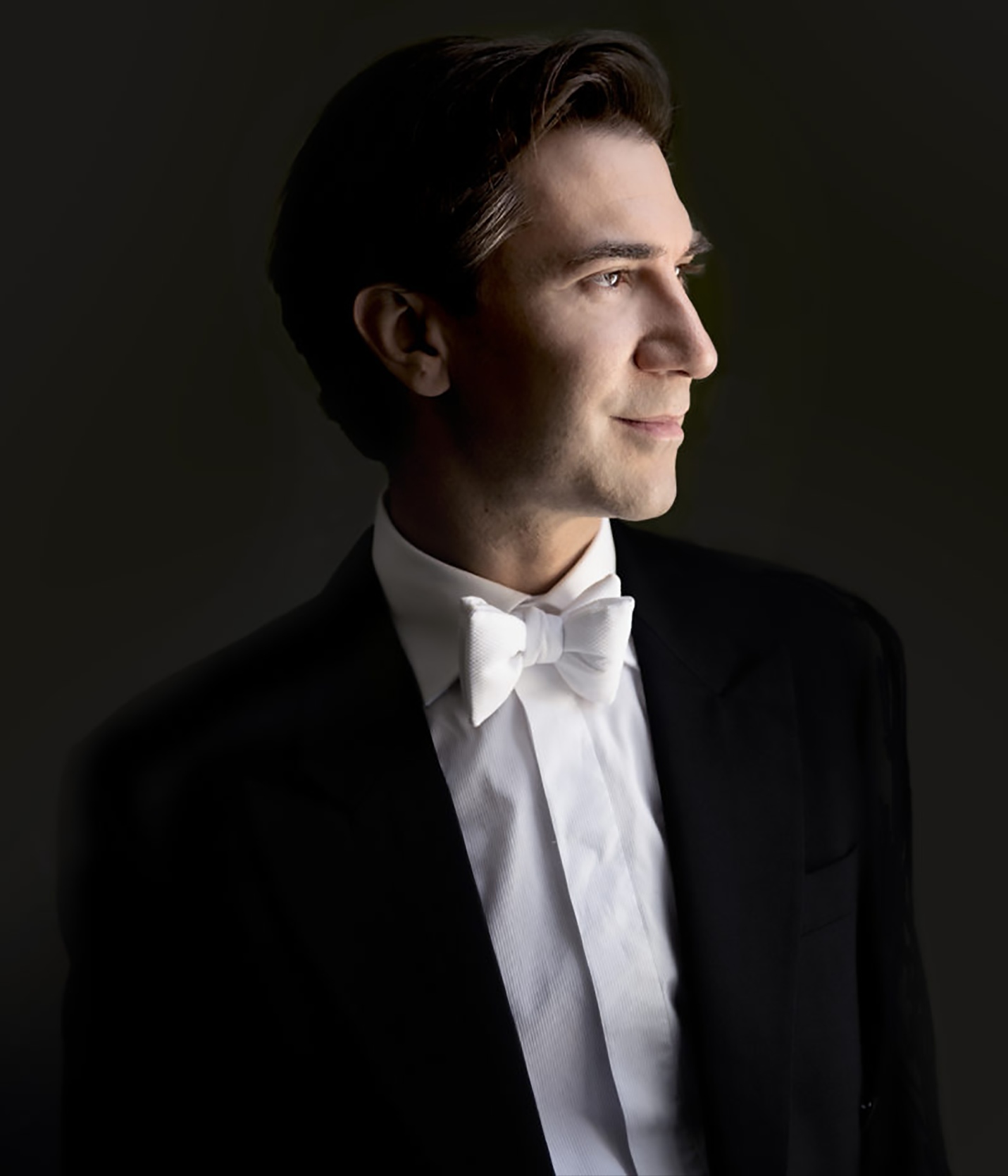 Alessandro Crudele is one of the most outstanding and versatile conductors to emerge from Italy in recent years.

From 2018 to 2022 Crudele held the position of Principal Guest Conductor of the RTS Symphony Orchestra in Belgrade.

In 2000 Crudele founded Orchestra UniMi in Milan, which grew considerably under his guidance and became one of the most respected orchestras in the city. Keen to nurture young musicians, Crudele has devoted his time to working with young artists; and collaboration with youth orchestras is still one of his priorities. From 2003 to 2006, he was a regular guest of the Orchestra dell’Accademia Teatro alla Scala, and in more recent years he has established a collaboration with the Jeune Orchestre International de Monte-Carlo and the Orchesterzentrum NRW in Germany.

Crudele was born in Milan. He studied violin and composition at the Conservatorio di Milano. His education as a conductor started at an early age. From 1999 to 2003, he studied at the Accademia Musicale Chigiana in Siena where he was awarded several scholarships and the most prestigious Diploma d’Onore. He received further instruction from Christoph von Dohnányi and Sir Simon Rattle. Crudele currently lives in Berlin.

We use cookies on our website to give you the most relevant experience by remembering your preferences and repeat visits. By clicking “Accept All”, you consent to the use of ALL the cookies.
Cookie SettingsAccept All
Manage consent