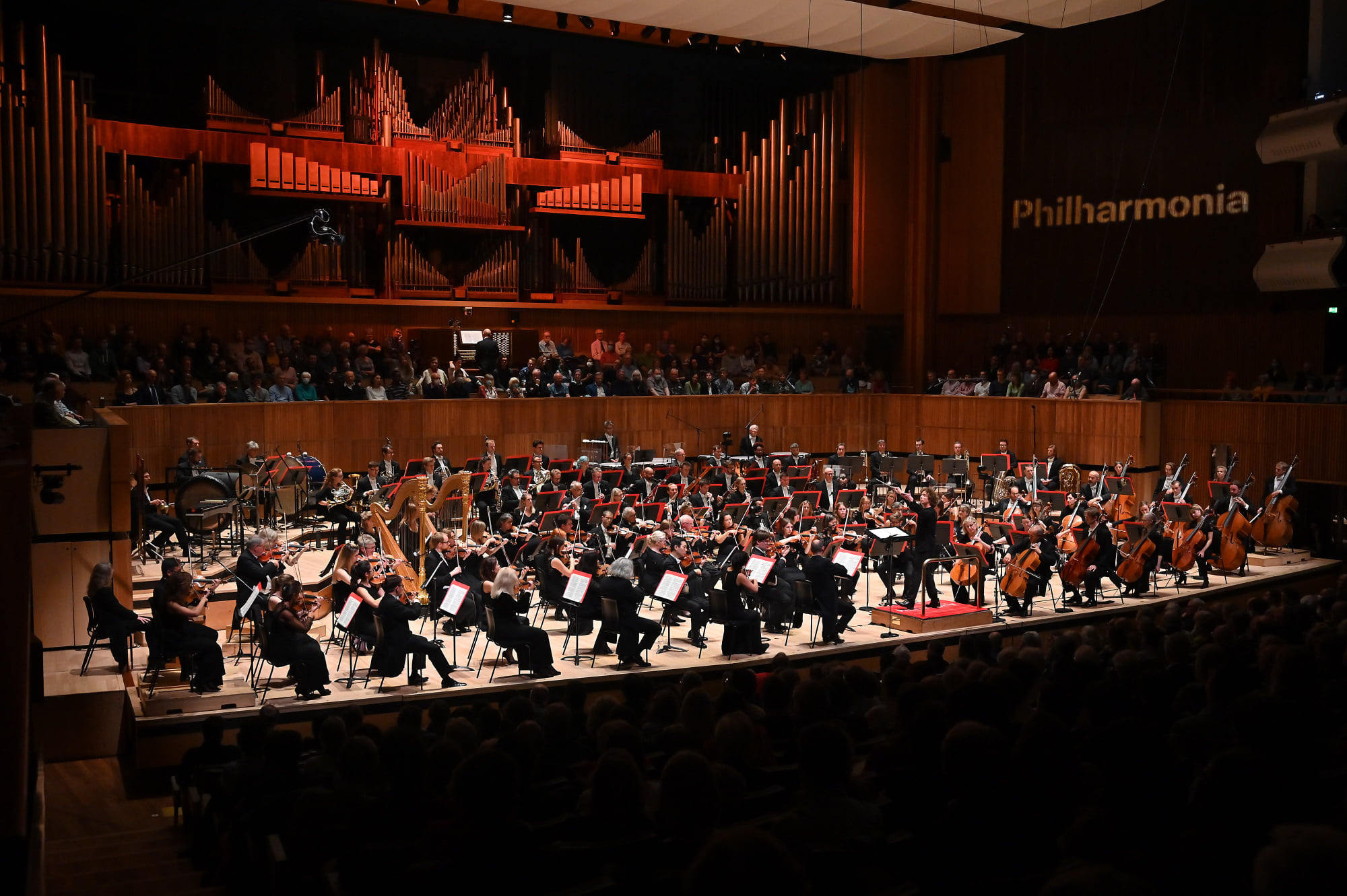 On September 7th and 8th, Alessandro Crudele will conduct the Philharmonia Orchestra at the Blackheath Halls (London) for his second discographic project with Linn Records.

He will record a programme with an English flavour: Four Sea Interludes (from Peter Grimes) by Benjamin Britten and Edward Elgar’s majestic Violin Concerto, along with Michael Barenboim as soloist.

This recording follows Alessandro’s very successful discographic debut with Linn Records: his Respighi album with the London Philharmonic Orchestra – released in June 2022 –  was extremely well received by the international press.

The first impressions from the international press are unanimously enthusiastic about Alessandro Crudele’s Respighi album with the London Philharmonic Orchestra on Linn Records.

You might want to sample a new recording of Ottorino Respighi from the London Philharmonic conducted by Alessandro Crudele. Respighi’s Pines of Rome is the big hit here, but the other two pieces are major reasons to investigate I think – comparative rarities: Brazilian Impressions and Belkis, Queen of Sheba, one of Respighi’s last major works for enormous forces. The four-movement suite from Belkis draws outstanding playing from the London Philharmonic Orchestra conducted by Alessandro Crudele.

[…] Crudele elaborates the quiet, sensual and exotic aspects of this music better than Muti, more convincingly. […] Thanks Linn for this fine album!

Here, then, is Alessandro Crudele’s debut disc, at the helm of the London Philharmonic Orchestra, which, besides being a great listen, goes some way towards filling a gap. And above all, it does so with great class. Crudele’s Respighi is colourful and virtuoso, imaginative and iridescent. […] This is helped by the orchestra, which has flexibility and plenty of quality to spare. And what you hear is thus a Respighi who combines a lucidity of radiographic analysis with a springy discursiveness.

Here, Alessandro Crudele is a truly expert administrator who works with a sure instinct and resists the temptation to run after the flashy effect by applying too much colour.

Italian conductor Alessandro Crudele knows this soundworld inside out. With his skilful London orchestra, he never slips into the easy spectacle, so as to showcase all the colours and feelings which this music provides.

Last but not least, the album has been nominated for The German Record Critics’ Award (Preis der deutschen Schallplattenkritik) – the most important prize dedicated to recordings in Germany. The winner will be announced on August 15. 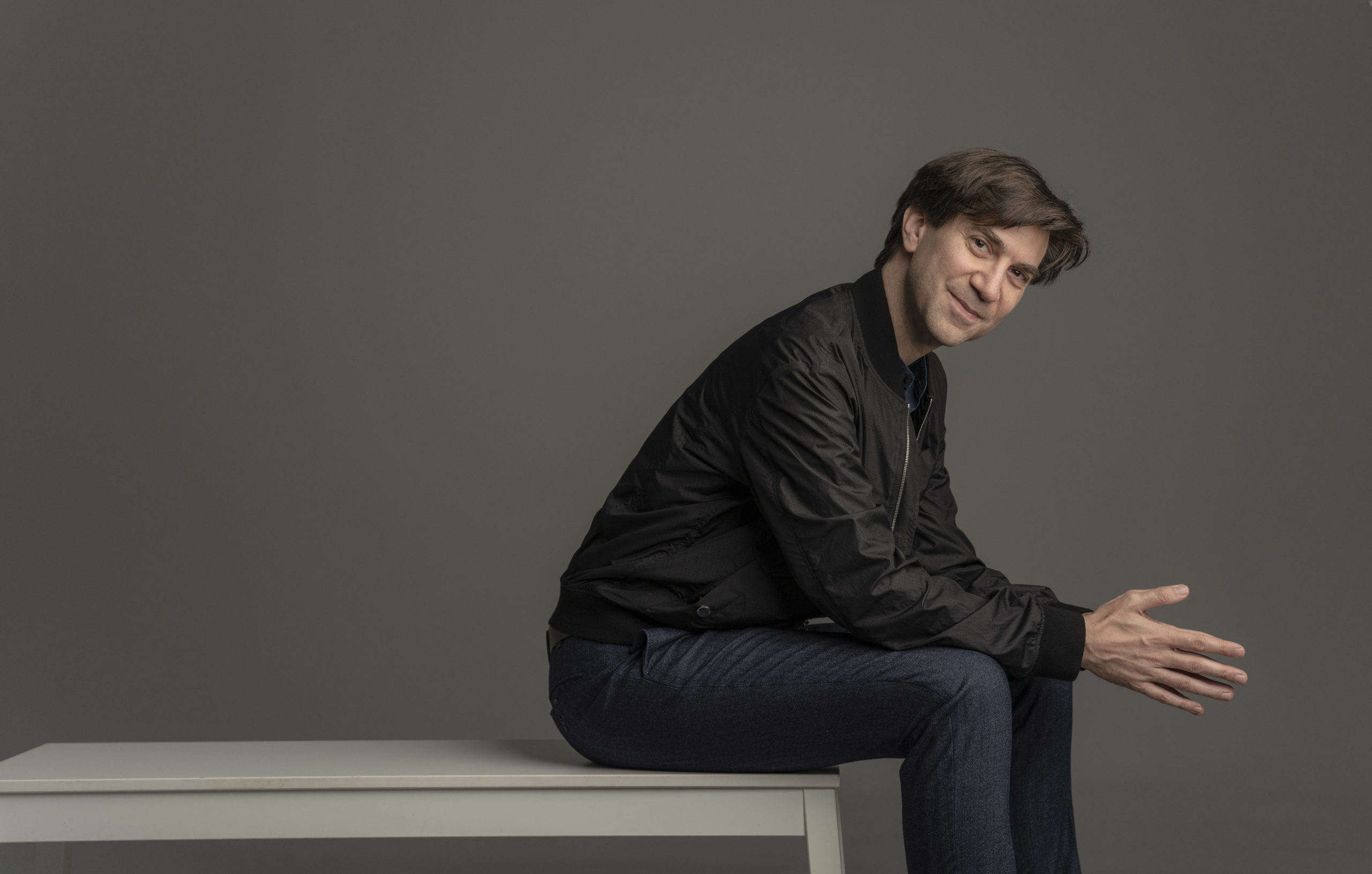 Alessandro Crudele’s debut album on Linn Records – featuring music by Respighi performed by the London Philharmonic Orchestra – is released worldwide today, 3 June 2022. It is available on streaming platforms and in stores:

The album was recorded last October at the Henry Wood Hall in London and represents a compendium of programmatic works spanning the artistic life of Ottorino Respighi:

This colourful journey across different times and places marks the first recording of Italian conductor Alessandro Crudele and the London Philharmonic Orchestra for Linn. At the helm of the flamboyant LPO the versatile conductor has recorded a compendium of programmatic works spanning the artistic life of Ottorino Respighi. Starting with one of his first masterpieces, the evocative and at times epic Pini di Roma is a botanical journey through Rome at different times of the day. The more impressionistic, travelogue Impressioni brasiliane, the result of a trip Respighi made in Brazil, is suffused with local music and culture and dates from the mature years of the composer. Much in the same vein, the late ballet Belkis, regina di Saba describes a mythological voyage this time; the little-known work recounts the Queen’s route across the desert to meet Solomon, King of Israel, with whom she is in love. 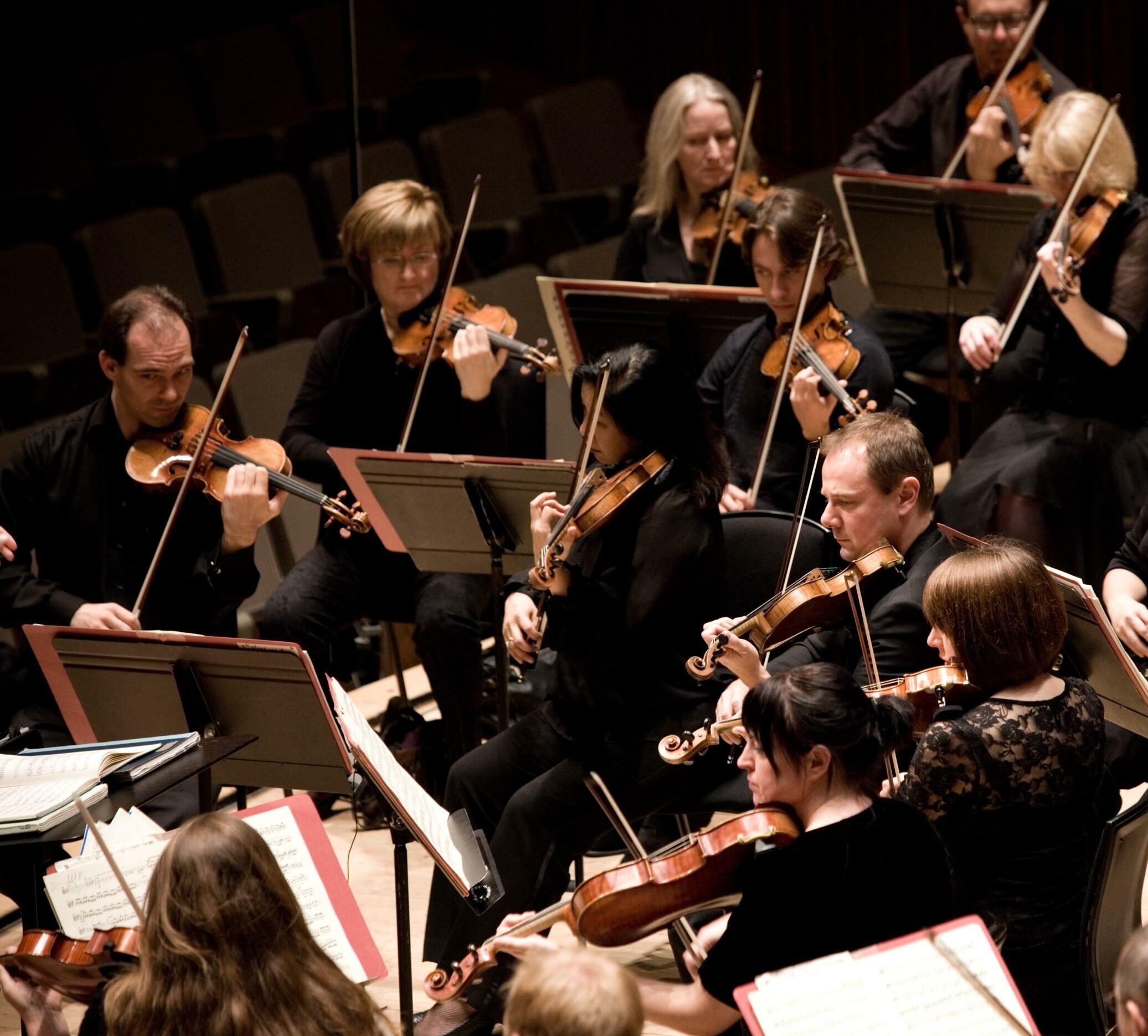 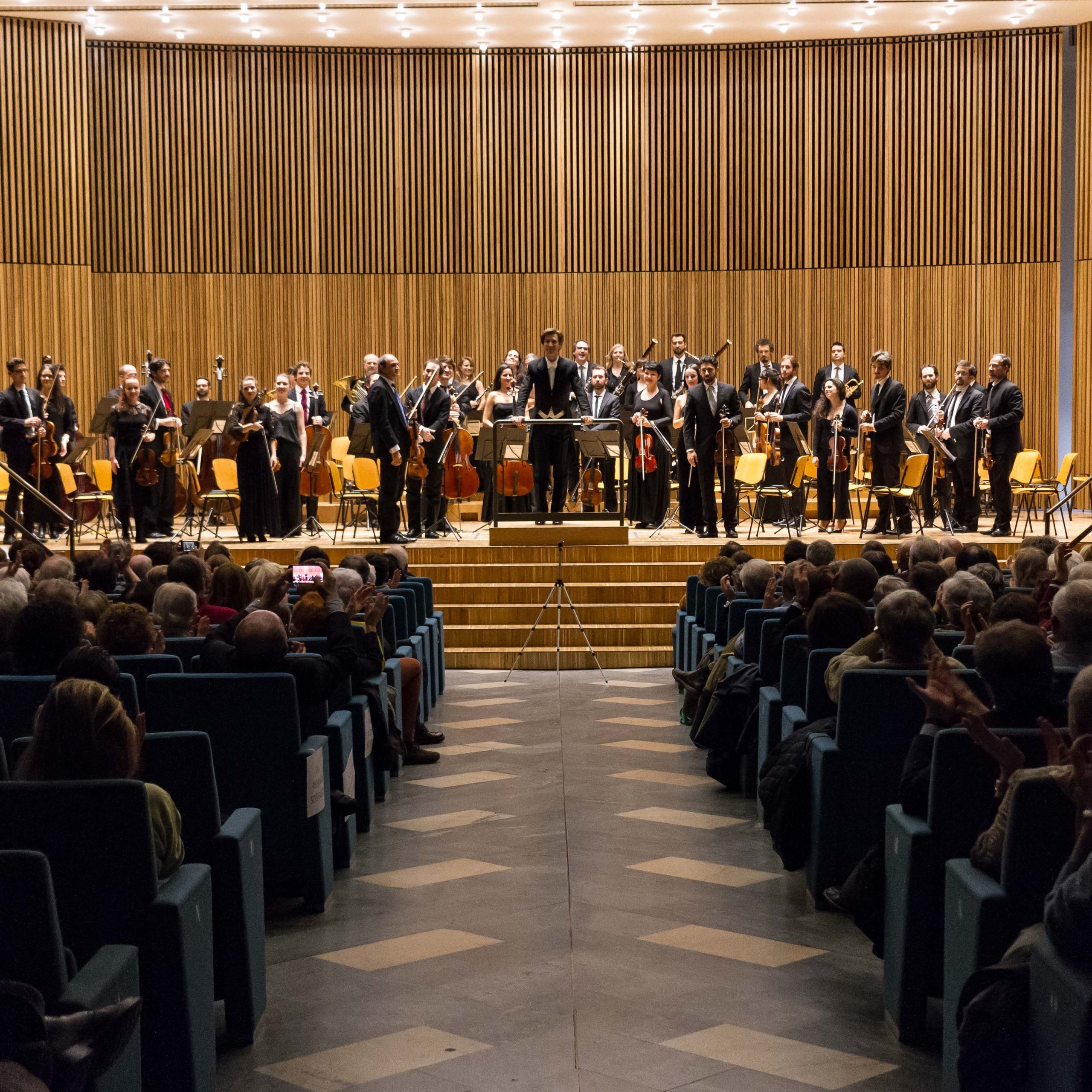 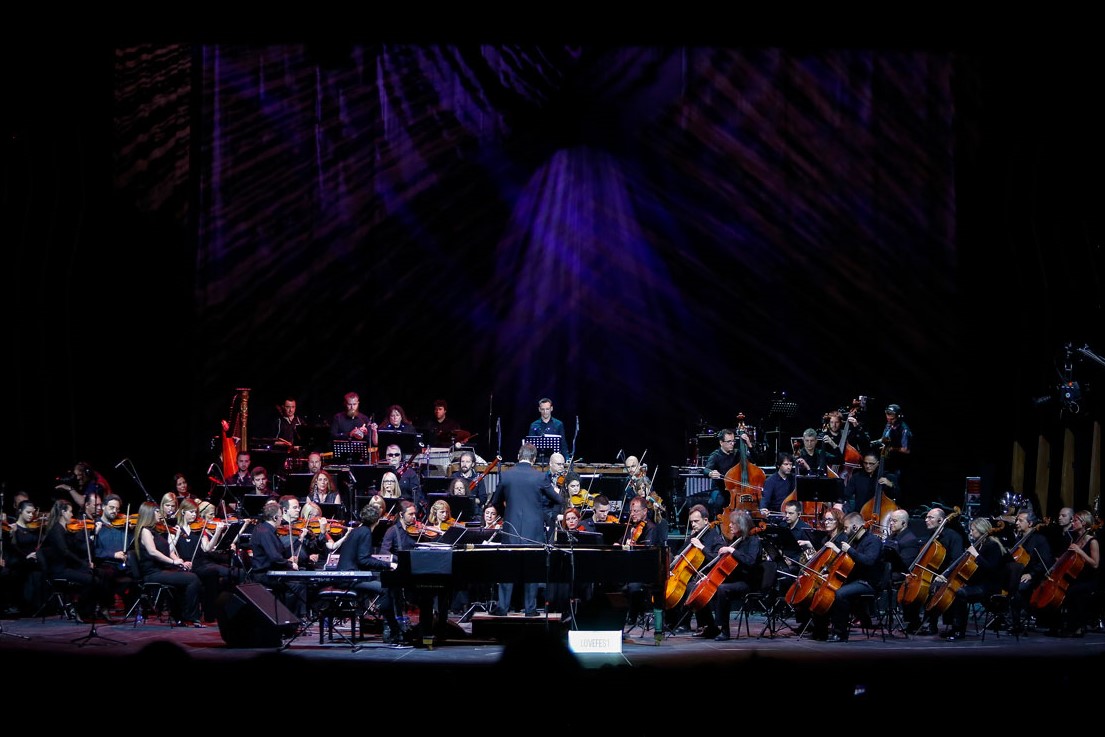 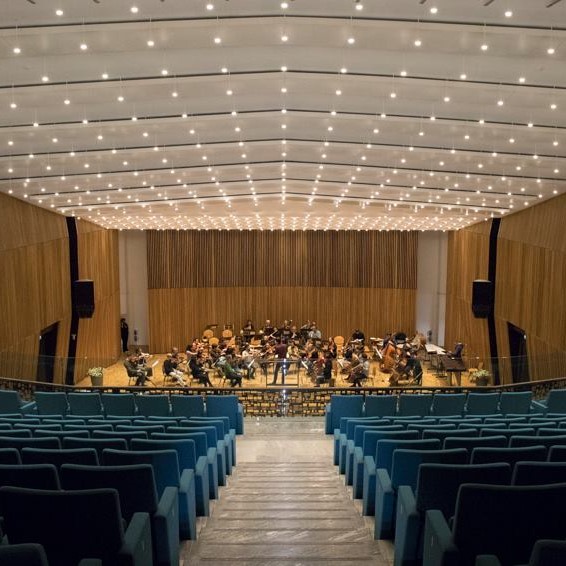 Older posts
We use cookies on our website to give you the most relevant experience by remembering your preferences and repeat visits. By clicking “Accept All”, you consent to the use of ALL the cookies.
Cookie SettingsAccept All
Manage consent